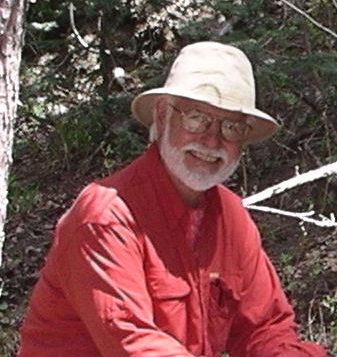 I began painting in 2007 after seeing a film on crop circles. I was entranced by their geometric perfection and deeply moved by the feeling of awe they evoked in me. Then, in early 2009 I experienced a spiritual emergency: a rapid, sudden, and chaotic transformational healing crisis. During this time I began to spontaneously paint mandalas, which not only saved my life but also led me to an awareness of the unity of all life. I became convinced that our species is not an accident and that our consciousness is indeed, beyond the brain. The process of painting mandalas, spiritual art, spirit animals, and healing images has provided me with evidence of the existence of a super-conscious and compassionate order behind the chaos of our world. The images are intuitive proof that we are all a part of a divine love powerful enough to transform the darkest of times. They remind us of the soul’s magnificence and of our own true nature as Love.